June 26, 2020- “New normal” should serve as a momentum for the private sector to accelerate sustainable development goals, or SDGs, according to the Indonesia Business Council for Sustainable Development (IBCSD).

In 2015, the United Nations rolled out the 2030 Agenda as a universal call to eradicate poverty and foster sustainable development. Unfortunately, the world is falling behind on the SDG targets due to the coronavirus outbreak. More Indonesian families are falling to poverty following the mass layoffs.

According to Finance Minister Sri Mulyani, the ‘new poor’ can spike to 3.78 million people and 5.2 million would lose their jobs in the worst-case scenario. National Development Planning Minister Suharso Monoarfa revealed that 10.86 percent of the population are currently living below the poverty line. Meanwhile, 30.77 percent are the poor and vulnerable. In response, the government has prepared the 2021 national development plan to restore their livelihoods.

“With social protection reforms, we are targeting a poverty rate of 9.2 to 9.7 percent. Followed by the plan to reduce the unemployment rate to 7.7 and up to 9.1 percent,” Suharso said at the IBCSD webinar on Thursday.

IBCSD president Shinta Kamdani said that economic recovery attempts should be inseparable from sustainability development, especially if climate change still looms. “With crisis comes opportunity. We must use this momentum to revive the economy while prioritizing the SDGs. This would, of course, require a collective action between all parties particularly the private sector,” she said.

The private sector is considered to be a vital engine for economic growth and job creation. Businesses also possess the technology, innovation and investment to address the socio-economic and environmental issues.

Recently, IBCSD has carried out a survey to gauge its members’ preparedness in integrating SDGs into their operations as new normal dawns. Results indicate that 91 percent of the respondents consider that the urgency to implement SDGs heightens due the pandemic. 83 percent have also reviewed the already-integrated SDG scope in their business plan to further accelerate its progress.

“Setting priorities on which SDGs are relevant to the business is key. Companies should focus on the selected core goals that directly align with their operations while acting as a catalyst for other SDGs,” IBCSD chairman Sihol Aritonang said.

The group’s Riau-based subsidiary RAPP has launched a “One Village, One Commodity” program to help locals specialize in one product such as honey or pineapple. The company will facilitate these products to gain entry into the market and hence create sustainability for the villagers, Sihol said.

The RAPP president director added that the company also relies on small and medium enterprises (SMEs) for their provision of services and goods. “Local economic development should be done sustainably either by involving these locals in the value chain or by facilitating market connectivity,” Sihol said.

The 2020s is a decade of action with a multi-stakeholder approach for SDGs. Businesses should adapt to the new normal while still contributing to the 2030 agenda, he said. – JNS, Jakarta Globe 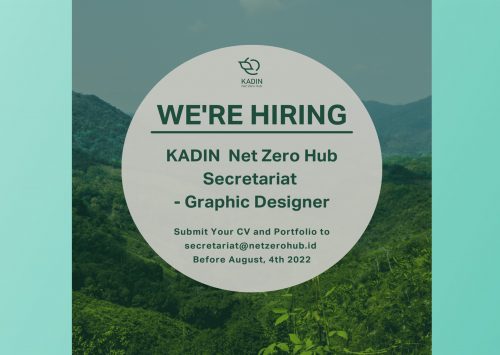 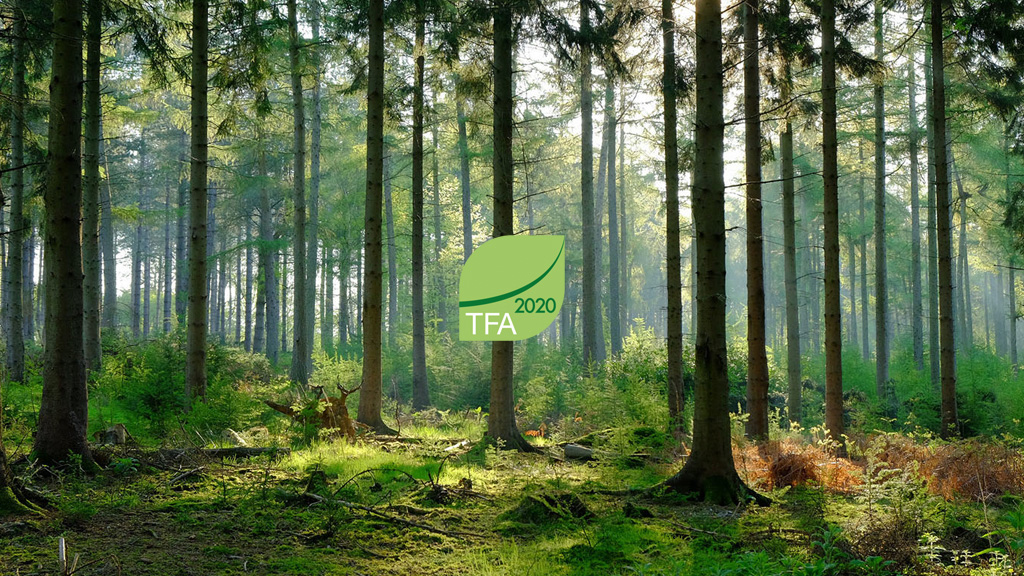 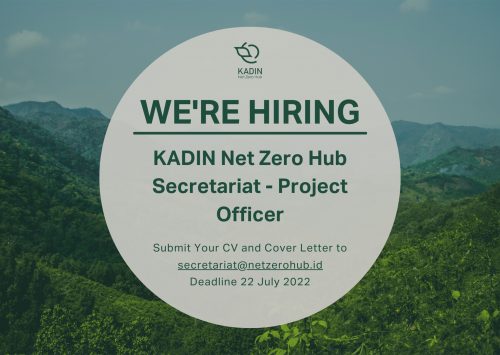 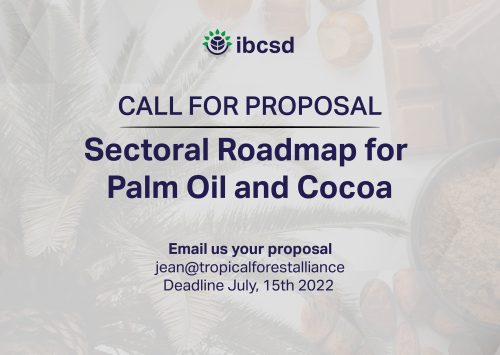 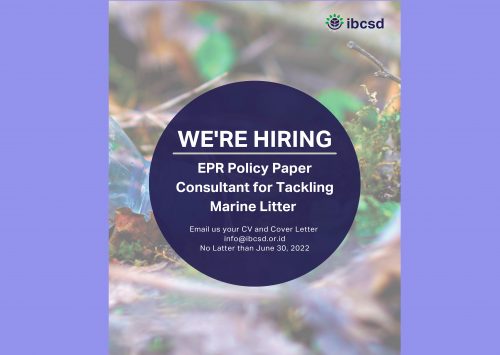 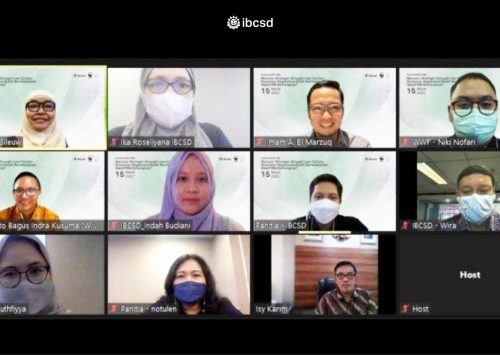 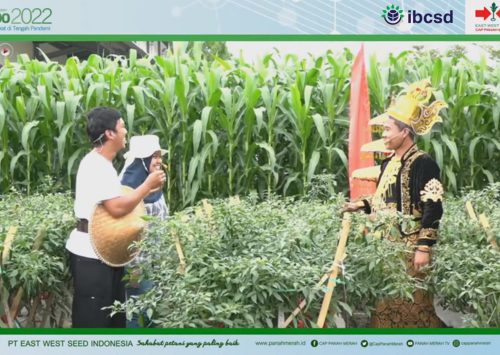 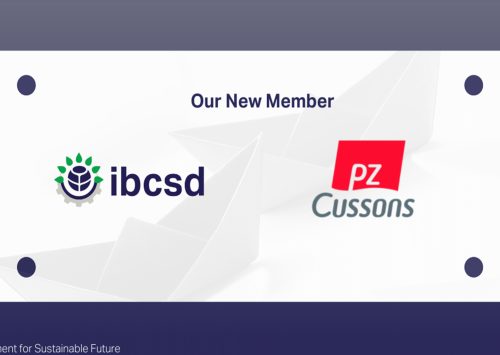