The celebration of this year’s journey became even more meaningful as it was attended by the Director of Food and Nutrition Awareness of BAPANAS Nita Yulianis, the Environmental Impact Control Team of the Directorate of Waste Management at the Ministry of Environment and Forestry Windi Andriani, Managing Director of WRAP Asia-Pacific Claire Kneller, P4G Director of Partnerships Robyn McGuckin, President of IBCSD Shinta Kamdani, GRASP2030 Steering Group Cogito Ergo S. R and Head of Communication and Sustainability Sintesa Group, Inka Prawirasasra and members of GRASP2030, companies, organizations and agencies.

Since its launch in 2021, GRASP2030 has committed to uniting all business players and partners supporting the food system chain in Indonesia to take concrete actions to halve food loss and waste (FLW) by 2030 such as Goal 12.3 of the Sustainable Development Goals (TPB/SDGs) and Goals. 2 Reduces Hunger Problems. Stakeholders’ concern for FLW has been proven within a year, GRASP2030 has collaborated with more than 20 members from the food and beverage industry, hotels, start-ups, think tanks, food donation organizations and retail.

“In the past year IBCSD has tried to facilitate this through GRASP 2030 by increasing the capacity of the private sector in managing and reducing food waste with the Target-Measure-Act approach  which is carried out in working group activities and other activities,” said IBCSD President, Shinta W. Kamdani in opening the event.

“I hope this celebration of the achievements in the first year can be a motivation for GRASP2030 to be on-track and continue to grow in achieving our goals together with our goal of halving food loss and food waste to be achieved in 2030,” explained Shinta.

Talking about waste and food waste, according to FAO, this causes trillions of dollars in losses to industry and accounts for 8-10% of global emissions that can accelerate climate change. It is known from The Economist Intelligence Unit, Indonesia is the second largest food waste contributor in the world. This statement is supported by the results of the BAPPENAS FLW Study over the past decade, which shows at least 115-184 kg of food waste generation per capita per year. The sad thing is that the Global Hunger Index states that Indonesia is still at the level of serious hunger. This means that there is an imbalance between food produced, consumed, distributed and wasted. Seeing this phenomenon, the strategy for handling food loss and waste will require several actors from various sectors to take joint action.

“Data is the new gold. What we do is meaningless without measurement and reporting. So that by 2030, there will be reports that Indonesia must have reduced food waste,” said Cogito Ergo S. R., GRASP2030 Steering Group and General Manager of FoodCycle Indonesia. “Of course we still need further collaborations. We invite signatories to be able to invite their network to join GRASP2030.”

Cogito added that GRASP2030 continues to support the Government’s Priority Program in the RPJMN to increase the availability, access and quality of food consumption and Low Carbon development by forming two working groups, namely Measurement-Reporting and Food Donation. The movement has also launched a website that can be used as a reference for sharing the latest news and best practices about reducing FLW. Not only that, GRASP2030 actively engages in dialogue with the relevant government and seeks to build public awareness to be wiser in consuming food through a Social Media Campaign titled #Consumindful. Sintesa Peninsula Hotel Palembang, as a member, applies a financial model for FLW by utilizing the “Food Waste Tracker” technology from Leanpath.

Several other important points presented in this webinar were that the National Food Agency collaborated with a member of GRASP2030, Surplus Indonesia, with Sarinah and HIPPINDO in initiating the Sarinah Free Food Waste program, which is a public-private collaboration in supporting the reduction of FLW.

In the discussion, KLHK explained that food waste data is the largest of Indonesia’s total waste and the public also needs to be given an understanding of household waste segregation and scheduled or sorted collection. Currently, the Ministry of Environment and Forestry is conducting capacity building for local governments to the sub-district level to ensure that the mechanism for collecting and preparing facilities is ready to support the movement. Welcoming the G20, the Ministry of Environment and Forestry collaborated with the Bali Government to implement a separate waste collection system. 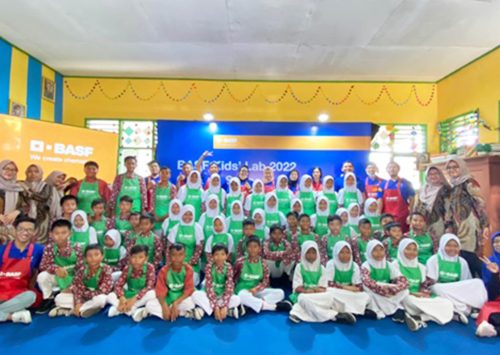 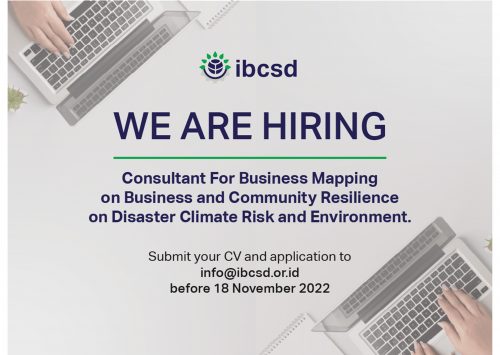 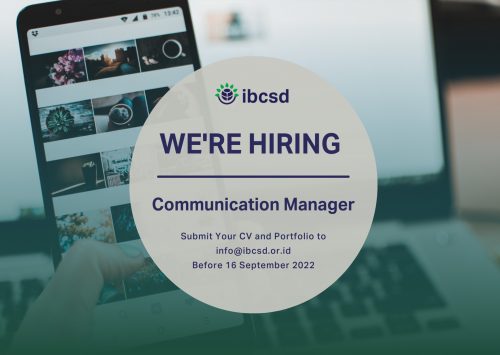 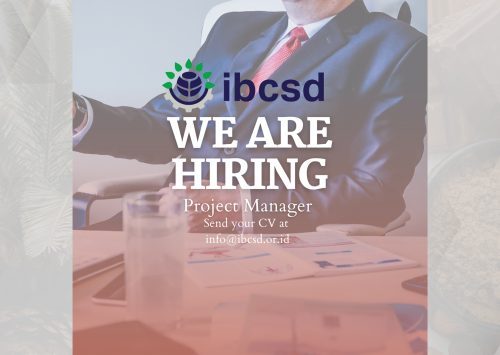 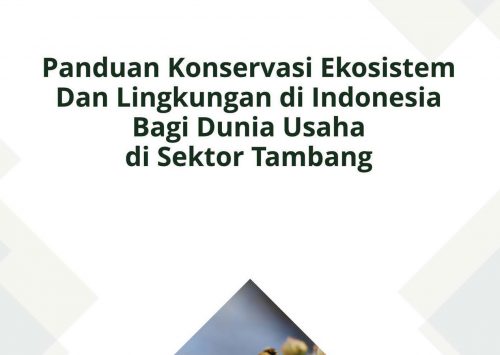 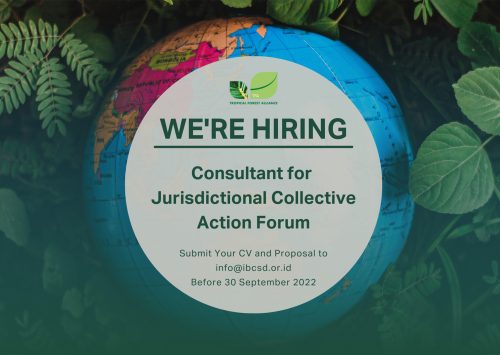