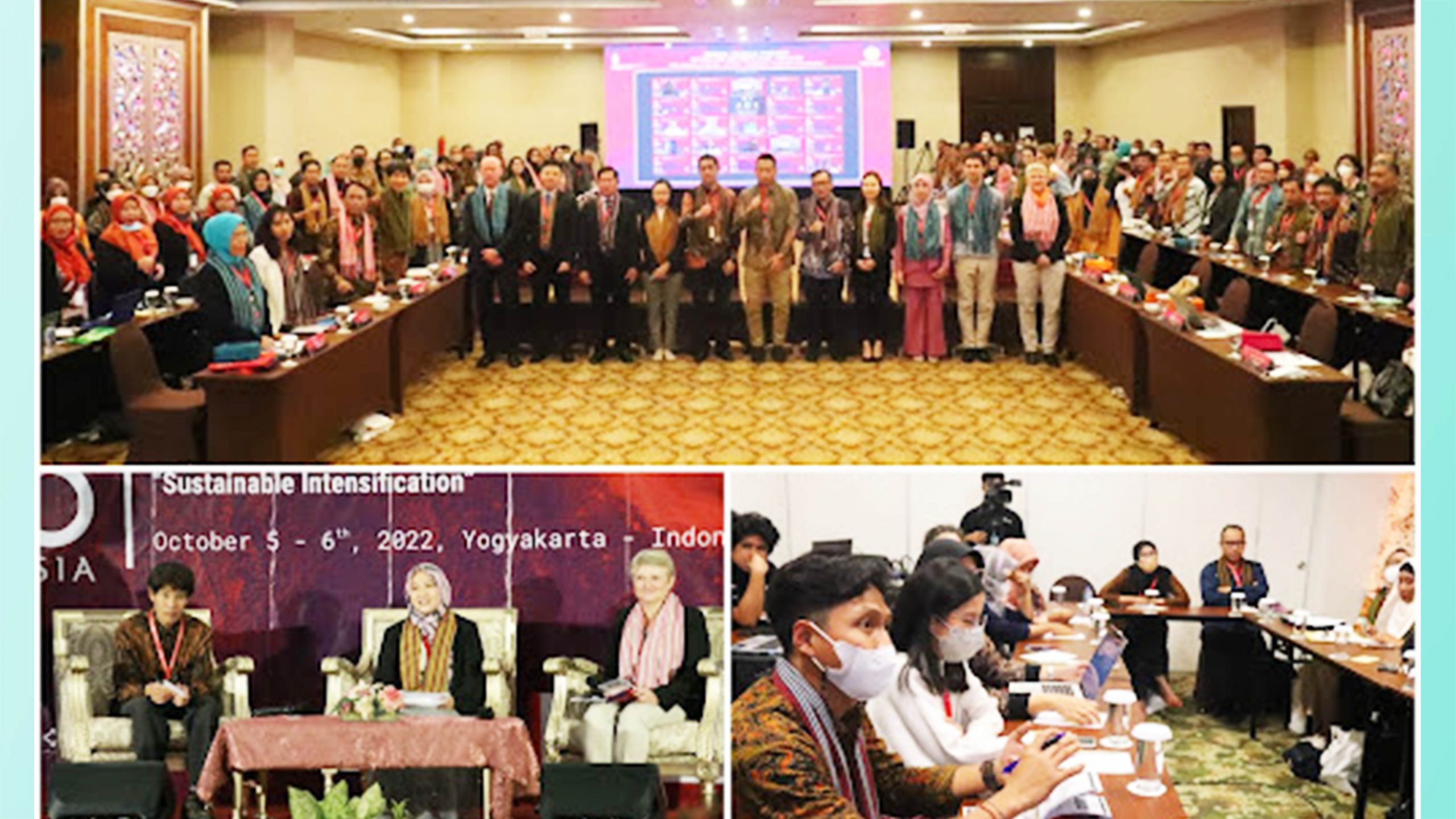 The world’s food demand in 2050 will increase by 50-100% in line with the increase in population which is estimated to reach 9.7 billion. Based on census data, Indonesia’s population in 2020 reached 270.2 million, an increase of 32.56 million compared to the 2010 data. The increasing need for food to offset the population growth has problems due to the high issue of Food Loss and Waste. One-third of the food produced for human consumption is lost or wasted during the harvest and consumption processes, known as food loss and waste (FLW).

In line with the Indonesian Presidency at the G20, the Ministry of Agriculture through the Meeting of Agricultural Chief Scientists (MACS) has an agenda to support the Sustainable Development Goals, especially the 12.3 target, a 50% reduction of FLW at the retail and consumer levels, as well as reducing FLW in the food production chain.